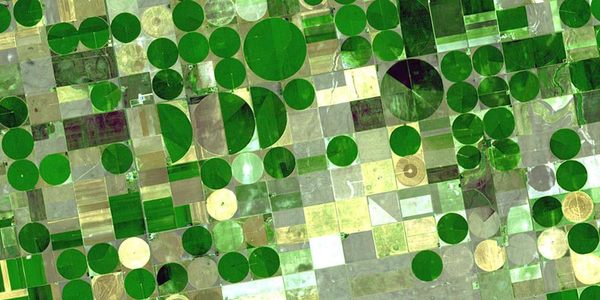 The watercube team has authored and published a paper in Remote Sensing of Environment on detection of irrigation extent, frequency and timing in an arid agricultural region using MODIS and Landsat. Yaoliang Chen, who was a visiting PhD supported by WaterCube program was the lead author on this. 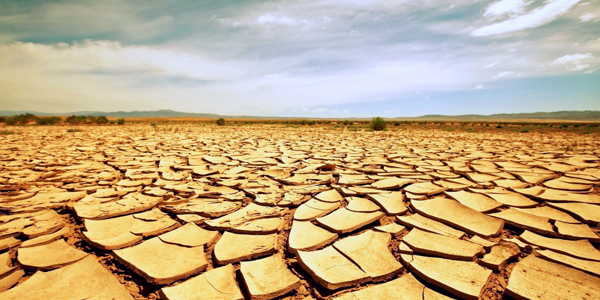 Our study on the contribution of temperature and precipitation anomalies to the multi-year California drought (2012-2015) has been published in Geophysical Research Letters. 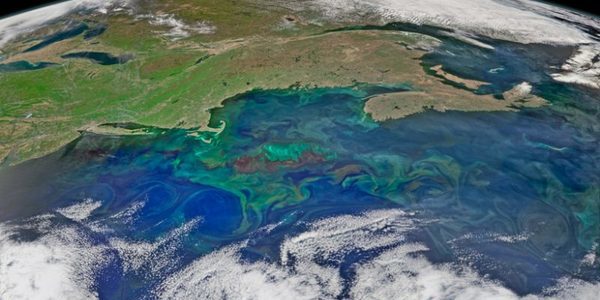 The publication led by T. Huntington (Huntington et al. 2016) on how climate change affects dissolved organic carbon export to the Gulf of Maineis is in the AGU Research Spotlight 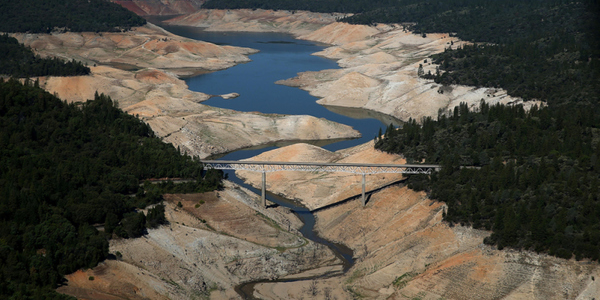 Our research on the contribution of temperature and precipitation anomalies to the recent California drought was presented at Drought Task Forcing meeting. 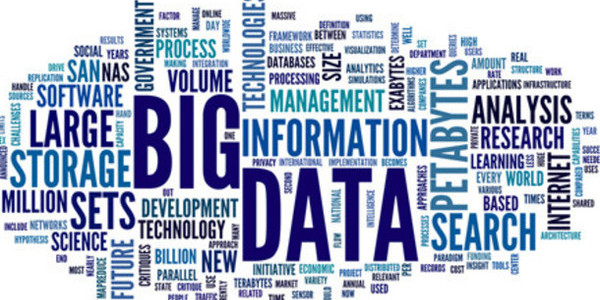 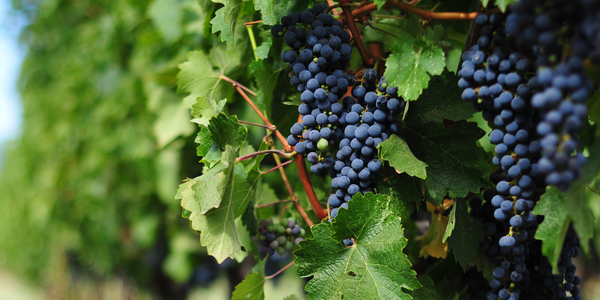 Our study on interannual variability during early growing season and its effect on Michigan viticulture was published in the Annals of American Association of Geographers. (Schultze et al, 2016) 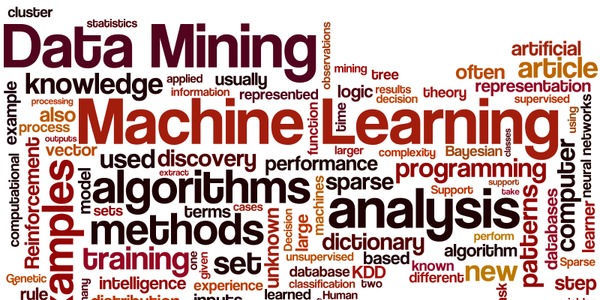 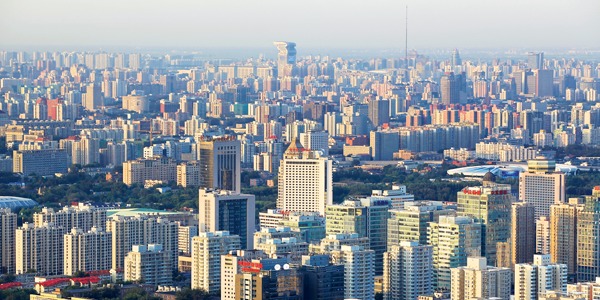 A study co-authored by Lifeng Luo on the impact of urban expansion over Beijing on the regional climate was published in the Journal of Hydrometeorology (Zhang et al. 2014) 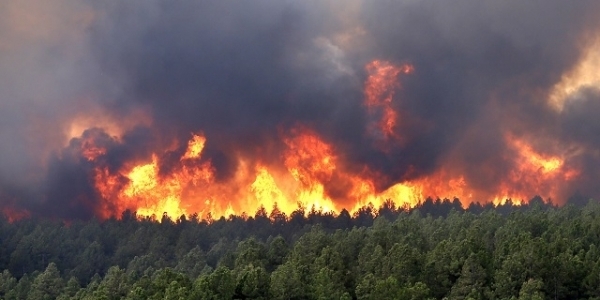 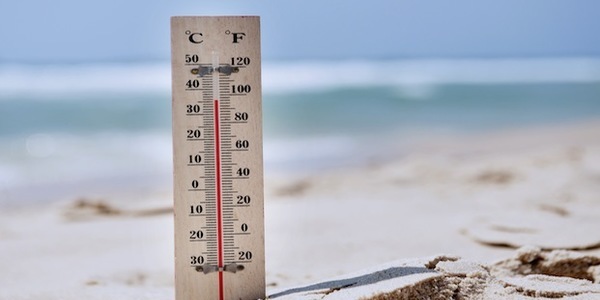 Luo et al. (2012) on prediction of 2011 summer heat wave over the Great Plains is highlighted by Nature.